About The Author - Michael Willis

Appointed to the Board as Executive Director in his thirties and pursued a successful career with a family-owned engineering group.

Later, recognised for his expert counsel and advice to over 1,000 directors and their boards in how they lead and govern their organisations. He has written up his experiences and know-how in a number of papers, books and training courses on governance.

He spent 14 years raising awareness and funds for persecuted Christians, especially in the Middle East where he was born. Catholic father of five children and grandfather to eight, he is a resolute defender of human life, freedom of speech and the gates of the City from the barbarian hordes in what is the culture war. 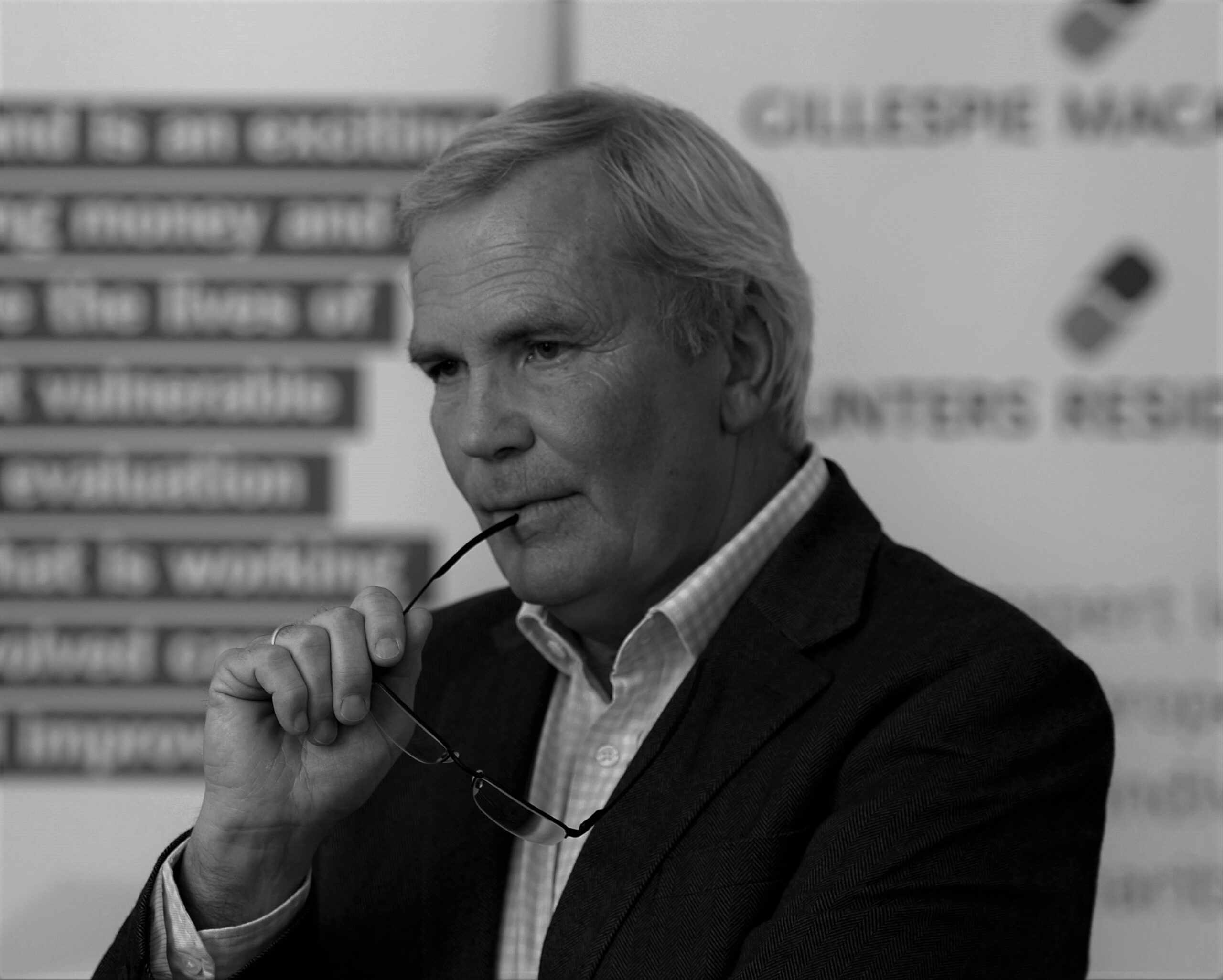